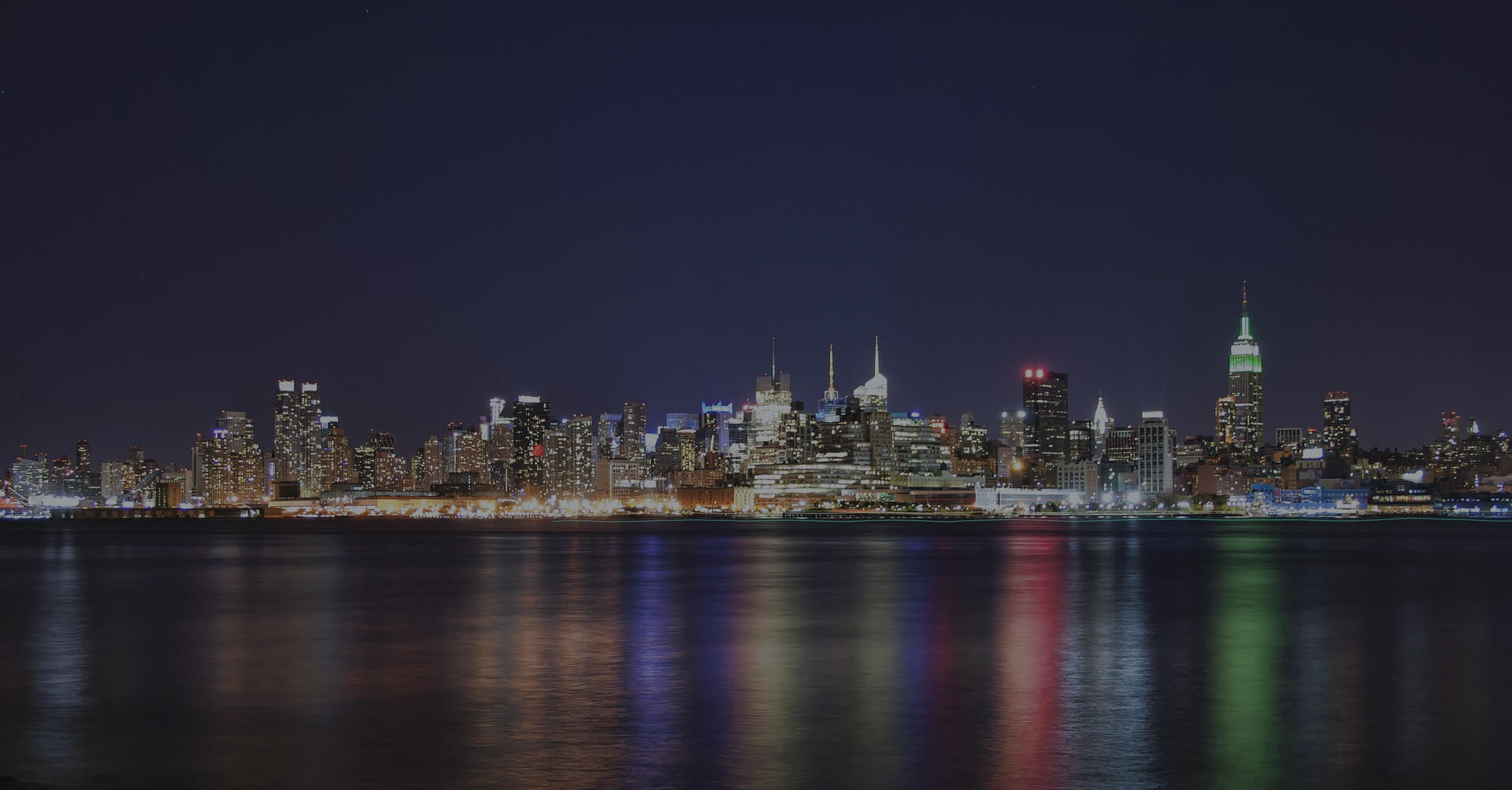 In response to an advertisement I ran on Facebook seeking Plaintiffs for a potential class action, an individual wrote a comment parroting the typical line of attacks on class actions: “You’ll get pennies, and the lawyers will get rich.”

I completely understand why this is the perception, but I also think it is important to clarify and explain the class action mechanism, and why lawyers often receive quite a bit of money relative to an individual class member. I think this is important to clarify because, when you think about it, the class action mechanic is one of the last and most valuable tools consumers have to fight back against corporate abuses.

With that said, what follows is my (slightly edited) explanation on Facebook.

Take a hypothetical case where Company A breaks the law with respect to 1 million people, causing $100 in damages to each person.

This is because most lawyers will not take a case on contingency (i.e. a percentage of what you win) at such a low amount, and it would make no sense for you to pay a lawyer out of pocket for such a small amount either. With hourly rates for many attorneys closing in on $1,000, you’d end up paying out more than you lost. Most of us cannot afford to spend thousands to pursue a case on principle.

Even if you could do it pro se (i.e. on your own), your time is probably more valuable than that $100. So if individual suits were the only options, most people would never sue, would recover nothing, and the company would not be held accountable, even for their $100m in wrongdoing.

This is where the class action mechanic comes in. $100 might not be much to sue over, but if you can aggregate the claims, $100m certainly is. That’s what a class action allows you to do.

Let’s say that happens. Someone starts a class action. Most of them settle. It won’t settle for $100m because why settle for maximum damages? That’s not a settlement – a settlement requires compromise. Defendant needs to weigh the risk of being faced with a $100m judgment, and plaintiffs need to consider ending up with $0. Let’s say it settles for $50m. The lawyers might get $10m. Cut out the costs of notifying class members of the settlement, and you’re down to $35m or so for the 1 million class members. Each class member gets $35.

This is where the discussion really begins. Why should the lawyers get $10m and each class member get $35? But when you compare this way, you’re comparing what lawyers received for representing 1 million people with what only one of those people received. It’s not the appropriate comparison.

Instead, it is more appropriate to look at one of two different measurements.

Second, and what I prefer, is that the lawyers got paid $10m for representing 1m people. Each person paid $10 for a lawyer. Not only is that the best bargain you’ll ever find when hiring a lawyer, but in this scenario, each class member tripled their money.

This is a long winded way of saying that while the class action mechanic isn’t perfect, and some lawyers certainly do abuse it, this narrative that it’s just about lawyers is part of the big corporation spin to try and gut consumer protections. Class actions are one of the most valuable tools consumers have to fight back against abuse by corporations.

This is why arbitration clauses with class action waivers are so dangerous. Many companies are now putting arbitration clauses and class action waivers (i.e. you cannot sue in court and you cannot sue as part of a class action) in their terms and conditions, and, due to recent Supreme Court opinions, courts are enforcing these terms. In the above example, this means that if you and 999,999 were defrauded out of $100, you could not aggregate those claims. You would have to sue alone over your $100. As explained, this just won’t happen.