If you have reached this page, it is likely because you received a letter regarding a subpoena issued to your wireless carrier for certain information related to your account.

First and foremost, you’re not in any sort of trouble. Don’t worry! I also did not draft the letter or send you the letter – your  carrier did to notify you of the subpoena. I apologize if your carrier did not provide more details and/or if it caused you any concern.

Second, I want to make clear that we’re not requesting your phone records or logs — we’re only requesting the name/address associated with a particular number on your account (which should be listed in the letter under “Target number” or “Account”).

Here is why: a couple of years ago, on behalf of Christy Griffith (my client), I filed a class action against a company named ContextMedia, which was allegedly sending nutrition tips (beginning with “CMH TIPS”) to people after those people had replied “stop” to one of the text messages.

The texts would have been between July 2015 and March 2016. People often initially subscribed to these messages after seeing an advertisement on a waiting room screen in a doctor’s office or hospital, and the advertisement may have been under the name of Diabetes Health Network.

We’ve recently agreed to settle the lawsuit, but as part of any class action settlement, the parties are required to give notice to class members. I’m sure you’ve seen these notices before — you get a post card that explains your rights and how to file a claim against the settlement.

However, the only information we have on class members is their phone numbers, which is not enough for us to be able to provide notice.

As a result, to get from a list of telephone numbers to working mailing addresses, we had to issue subpoenas to the major carriers to identify the owners of the numbers on the list so we’re able to provide them notice.

The number listed on the letter you received was on the list of telephone numbers of people who were sent these nutrition tips text messages after trying to stop the messages. This makes the user of that telephone number a class member. As such, we need to provide the aforementioned notice to that person.

If you’re comfortable with what I’m telling you, if you can send me a follow up email with the telephone number, and the first and last name and mailing address of the person on your account who uses that telephone number (which very well might be you), that would be much appreciated. 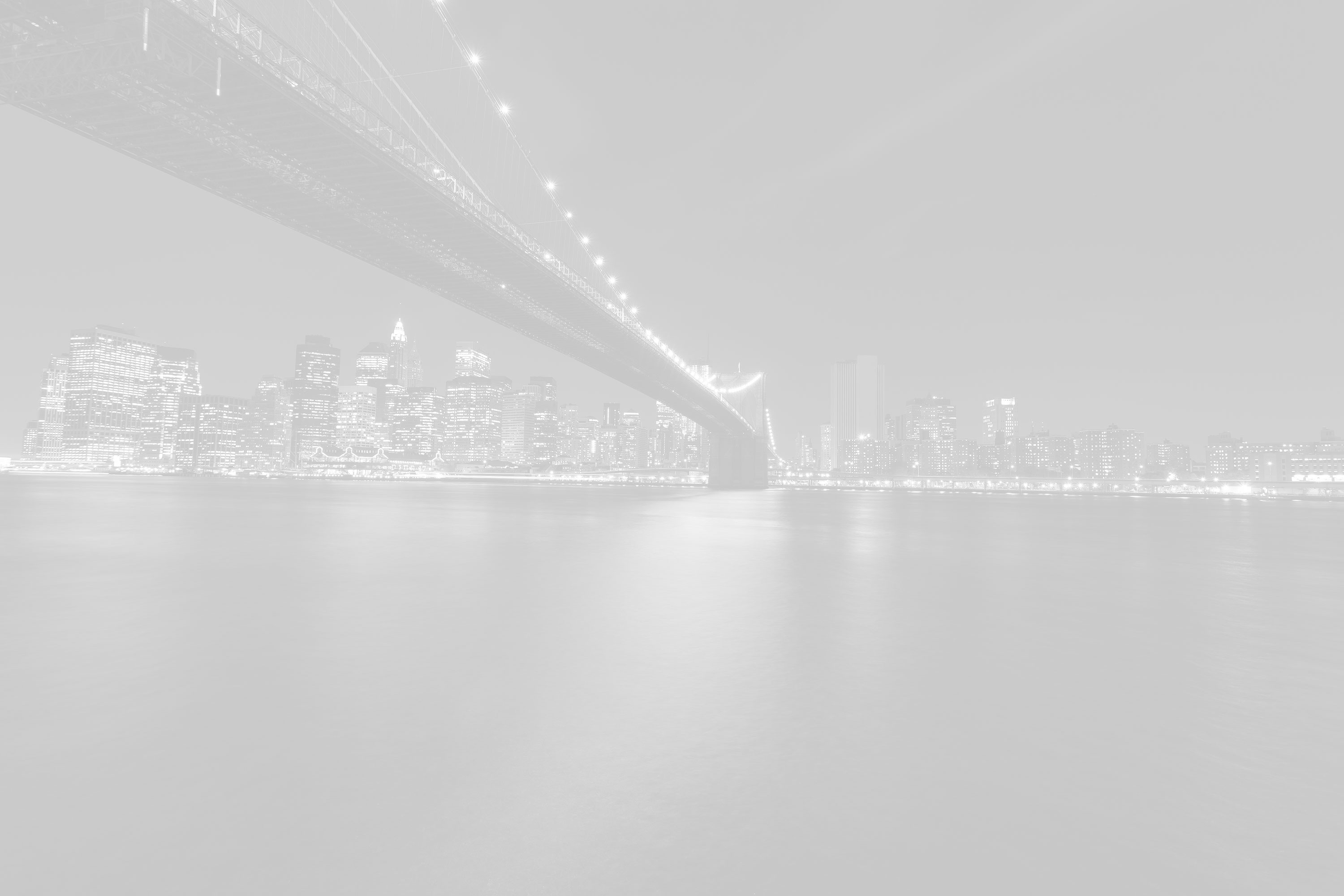